economic inequality? Social science literature points to an extensive list of historical factors unique to the

belief in the American Dream is “just deeply embedded in American mythology...and myths last because

they are dreams fulfilled in our imaginations” (Hanson and White 2011, p.7; see also Hochschild 1996;

environment, just like any other studies of sociotropic economic perceptions. Unlike much of political

science scholarship, which assumes that the news media is the primary source of politically relevant infor-

mation, I highlight that the media content that Americans watch the most—entertainment media—offers

the popularity and availability of TV programs that offer a vivid exemplars of ordinary, hard-working

Americans who are rewarded financially, and it uses both observational and experimental data to find

promotes internal attributions of wealth. These effects are mainly driven by Republicans and those who

are less interested in politics. Additional lab-in-the-field experiments shed light on the psychological

a short time, and the duration of entertainment media effects—should be explored in future studies. In

the meantime, the methodological advantages of focusing on shared rags-to-riches narratives are clear,

because these messages remain the same across different episodes and programs. If anything, the sheer

availability and popularity of these programs alleviate concerns for external validity. Even if the public’s

For the same financial reasons, streaming services such as Netflix, Amazon, and HBO now produce their

own reality programs that have a similar rags-to-riches narrative (e.g., Making the Cut (Amazon), Next in

opinion research beyond news. The mass media has long been known to influence citizens’ sociotropic

dramatic changes in the media environment, the scholarly focus on news has remained intact. The most

(Prior 2007), declining confidence in the press (Ladd 2011), partisan media consumption (Arceneaux and

platform (Settle 2018), and fake news (Guess, Nyhan and Reifler 2020) among other considerations. The

realm of soft news seems to be the farthest afield that quantitative academics have looked (Baum 2011;

Though behavioral evidence suggests that most Americans tune out the news (Bakshy, Messing and

what political content is present in what they are watching instead. Entertainment media is still viewed as

“at best a distraction from politics and at worst a cause of active disengagement” (p. 852) and is deemed

worthy of studying only when it affects ostensibly political variables (Delli Carpini 2014). As long as

economic perceptions are central to the study of politics, however, this entire category of non-political

programs that affect such perceptions can no longer be dismissed. Furthermore, studying entertainment

ion. Widespread American misperceptions about the criminal justice system or policing power, for in-

stance, could be better understood if we account for the fact that America’s widely popular network TV

shows have consistently been crime series such as NCIS and Criminal Minds (Byers and Johnson 2009;

more generous levels of redistribution if they recognize an unfair economic system. This has been repeat-

edly proven to hold in experimental settings in which people are forced to consume pessimistic, news-like

2018). Yet across different observational data, scholars have been puzzled to find that citizens are generally

moving away from more egalitarian policy preferences as the income gap widens (Ashok, Kuziemko and

2020). This seeming paradox can be resolved if we take into account the fact that Americans are reportedly

Kluegel and Smith 1986; Shariff, Wiwad and Aknin 2016), and scholars of class and inequality should

recognize that non-political mass media cultivate foundational aspects of American politics, such as the

beliefs in economic freedom and individualism. If American exceptionalism includes the persistent ad-

herence to egalitarianism, self-determination, and laissez-faire economics, it is important to remember

that the United States consumes more TV than any other developed economy (OECD 2013).

Today, their counterparts in the new Gilded Age are browsing through hundreds of channels saturated

with rags-to-riches entertainment programs, and have elected the former host of The Apprentice as the

head of state. In this era of choice, entertainment media content is what appeals to citizens, as lowbrow as

it may seem; the political consequences, however, are anything but trivial.

at May 21, 2022 No comments:
Email ThisBlogThis!Share to TwitterShare to FacebookShare to Pinterest

The Left is full of Groomers! Unlike Us Republicans

the left is full of groomers! unlike us republicans 😏

at May 21, 2022 No comments:
Email ThisBlogThis!Share to TwitterShare to FacebookShare to Pinterest 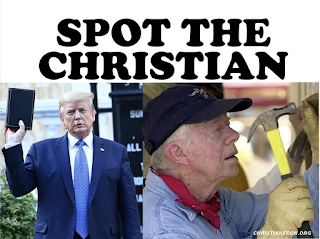 at July 19, 2020 No comments:
Email ThisBlogThis!Share to TwitterShare to FacebookShare to Pinterest 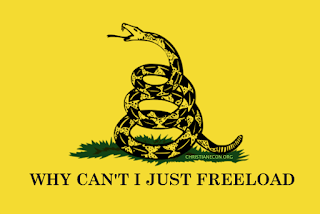 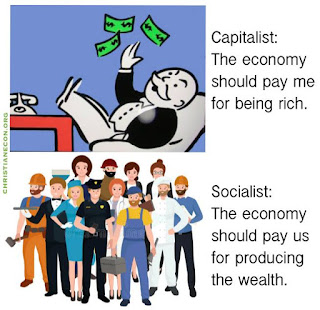 at February 10, 2019 No comments:
Email ThisBlogThis!Share to TwitterShare to FacebookShare to Pinterest 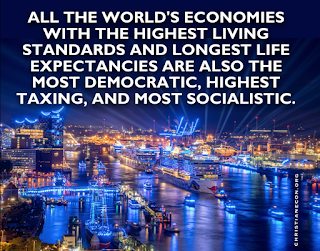 Areas refugees are fleeing from are more privatized and less democratic than even the U.S. 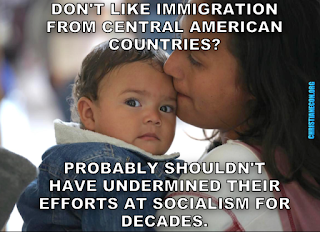 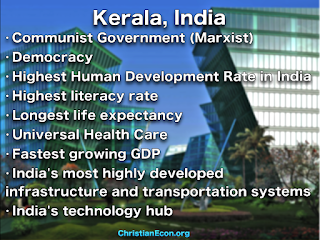 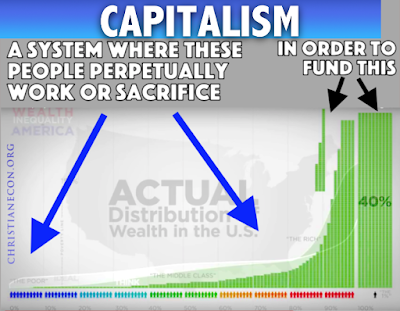